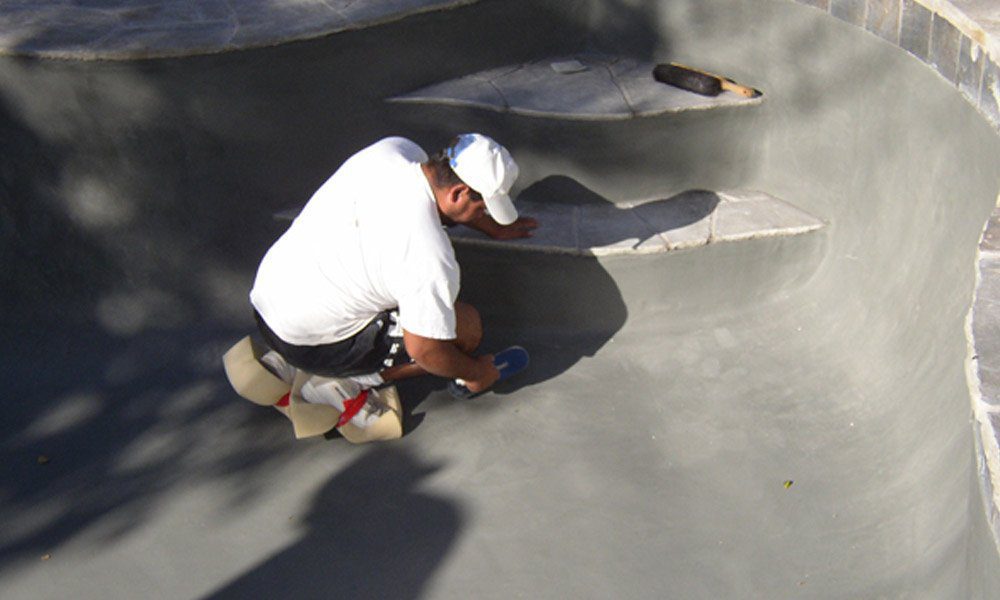 We have finished the second quarter, and we are now officially halfway through the year. And if you are a small business owner like me, the burning question on your mind is: Are we having a good year? And the most common response is: I have no idea! It’s hard for most of us to know due to the seasonality of the construction industry. However, I would like to share some research I’ve done that might give you some clarity or at least comfort in your own business.

For those of you that follow cement consumption numbers as fanatically as I do, this will not come as a surprise. But for the rest, it might interest you to know that the US Geological Survey has actually revised 2012’s cement consumption number up! Like all US government agencies, they are slow to report their data, and even the current number is still only an estimate for last year. However, in February, the estimate for US cement consumption in 2012 was about 77 million tons. It has since been revised to 79.1 million tons. While this doesn’t change anybody’s sales for last year, it is comforting to note that the overall trend is moving in the right direction.

Now I’m going to offer you another statistic that you can’t get anywhere else, because it comes from my own company. I’ve been reading a lot about increased US home sales and new home construction, and I started wondering if there was a way to see that data reflected in my own sales numbers. And then I thought about a perfect product category that would be the closest tied to home construction; pool products! In case you didn’t know, we sell 3 products for pool plasterers, Plaster Delayed Set, Plaster Fast Set, and Plaster Supreme. Conceptually, they function the same as our retarders, accelerators, and superplasticizers for concrete, but with slightly different chemistry specialized for the plastering industry.

Well, when I compared my pool product category sales for this year compared to last year, I found that we were 15% ahead of where we were last year. And no, we didn’t get a new distributor, or retailer, or spend an extra $10,000 on a marketing campaign. We put in our same amount of sales effort as last year.

So, I hope your business is doing well so far in the first half of the year, and maybe some of this data will help you to look forward to an even better second half.